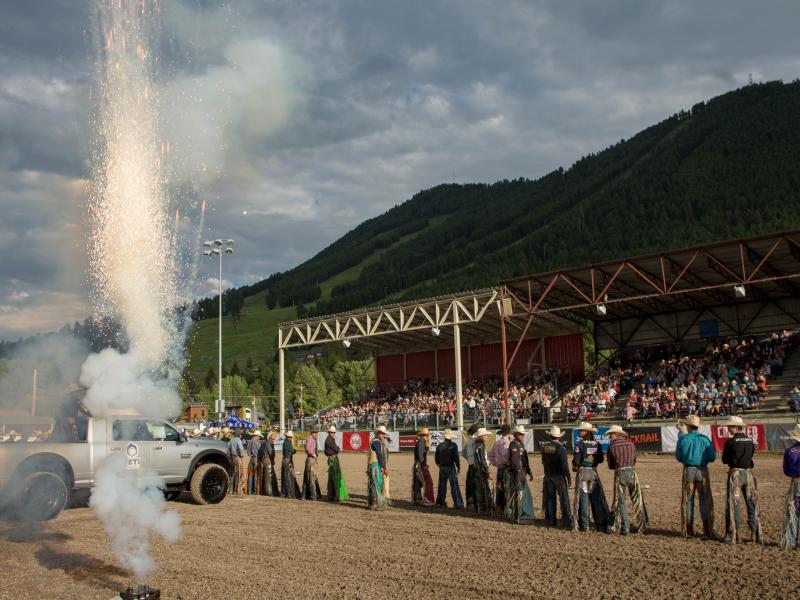 The premiere bull riding event is a Touring Pro Division and part of the PBR Unleash the Beast Premier series which is one of the fastest growing spectator sports in the country. Last year’s event was so successful that Outlaw Partners announced it will add a second night of bull riding this summer. 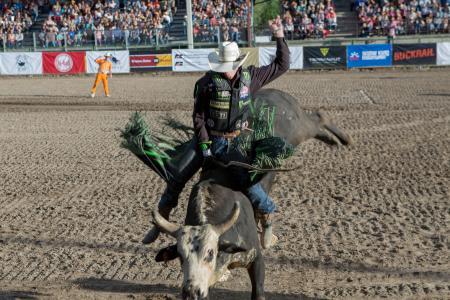 The Jackson Hole PBR will include a vendor village featuring retail booths, food and drinks, comic relief by a PBR entertainer, mutton bustin’ for kids age 6 and under, bulls from PBR’s Stock Contractor of the Year, Chad Berger, and a live music after-party.

Tickets are on sale and range from $50 for General Admission to $250 for a VIP Golden Buckle ticket, which includes access to a hospitality tent with food and drinks and a chance to mingle with riders. Tickets will be available online only at jacksonholepbr.com.

The Wort Hotel and the Million Dollar Cowboy Bar are honored to partner with the Jackson Hole PBR and will host ancillary events surrounding the PBR bull riding that are open to the public. On July 14, the Wort Hotel will host a cowboy meet and greet in the Silver Dollar Showroom with a handful of cowboys who will be competing in Jackson. On July 15 and 16, the Million Dollar Cowboy Bar will host the official PBR after-parties with live music after each night’s bull-riding events. Details below. 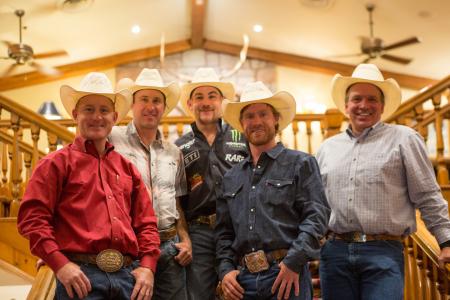 Join the Wort Hotel on July 14 for a cowboy meet and greet in the Silver Dollar Showroom from 4-6pm. This is your chance to get autographs and meet many of the talented PBR riders. Put on your boots and your finest denim duds and help us kick off this spectacular event!

The Million Dollar Cowboy Bar is the Official After Party for both nights of the Jackson Hole PBR. Join us after the event on July 15th and 16th for live music, drink specials, and a replay of the highlights from the rodeo. Music by the Walker Williams Band starts at 9pm.  Admission is free with Jackson Hole PBR ticket or $10 cover at the door.