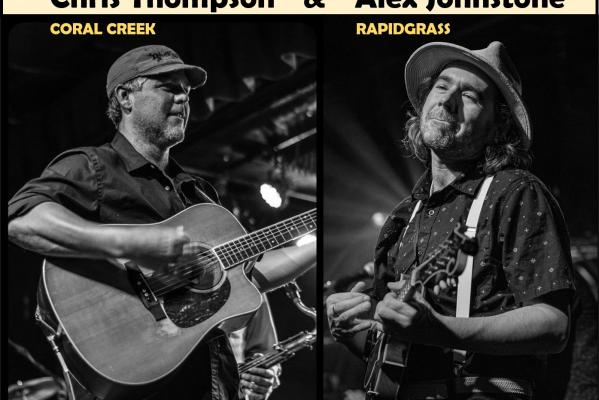 Alex Johnstone is a talented multi-instrumentalist and one of the premiere mandolin players in the Colorado bluegrass scene, performing internationally with bluegrass greats Rapidgrass and Spring Creek Bluegrass.