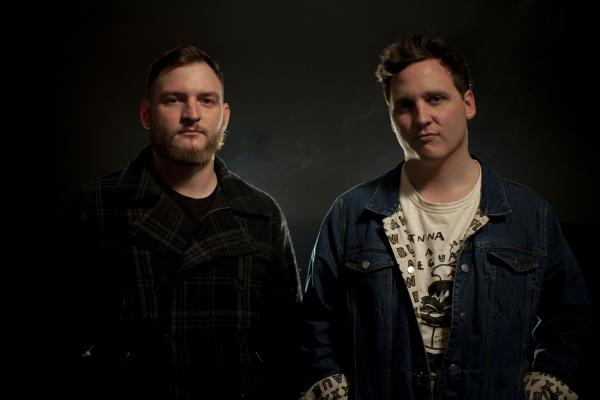 The Powell Brothers are Country/Americana recording artists from Houston, Texas.

The group is fronted by brothers Taylor Powell and Blake Powell. This past February, The Powell Brothers released “Leave On The Light,” their first full length CD. The new music combines elements of folk-rock, rootsy soul and country. The Houston-based band recorded “Leave On The Light” during the aftermath and devastation of Hurricane Harvey. Perseverance, resilience and life on the road provide the backdrop for this new collection of songs that staggers artfully between timeless arrangements and sharp songcraft showcasing a defiant, evolving band on the rise.