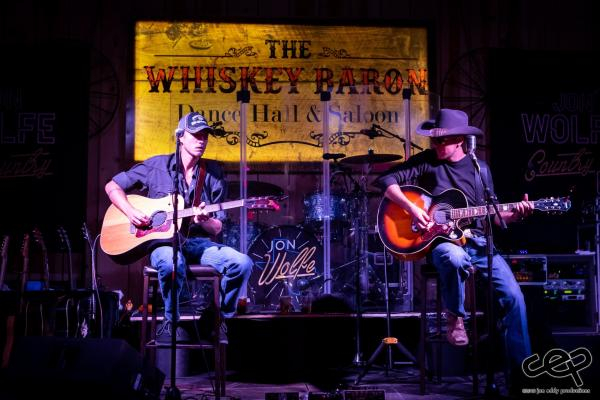 We are exicted to bring live music back to the Silver Dollar Showroom with our "Sit Down Get Down" series. We are also proud to be putting these hard working musicians back to work. Our dance floor is closed but that doesn't mean you can't dance in your seat. No cover!