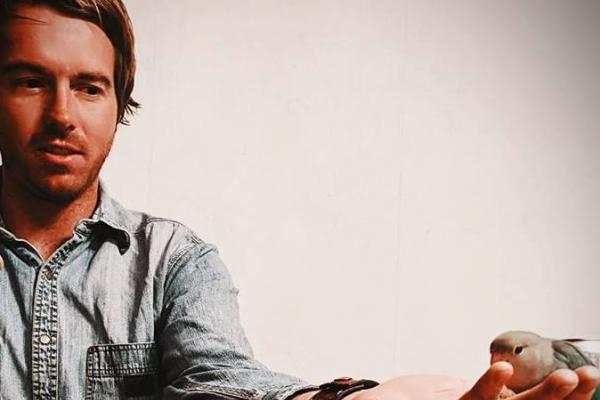 Casey Jack Kristofferson is a folk, rock, and blues songwriter from the mountains of central Idaho. He is the former guitarist of both The Trailheads and Arbor Glyph. Currently, he runs The Casey Jack Kristofferson Band and Lonesome Gold based out of Jackson Hole, WY. Kristofferson has deep roots within central Idaho and writes many songs about the influence of the scenic landscape. Among other achievements, Kristofferson has been featured in BigLife Magazine, as well as the Idaho Mountain Express. Kristofferson has been featured on Outdoor Idaho, a program run by Idaho Public Television, for his song "Lost in the White Clouds." Additionally, he has been involved in many other musical events such as the Sawtooth Valley Gathering, Lost Trail Music Festival, and Sweetwater Hollow Music Festival. Kristofferson has supported such acts as The Black Lillies, Micky and the Motorcars, The Lil’ Smokies, and Tylor and the Trainrobbers. Additionally, his newest album release “Bluebird Blackbird” has been defined as genre bending work and it has afforded him performances on KDPI Radio in Sun Valley as well as KHOL Radio in Jackson, WY. Casey strives to remain an authentic mountain musician who derives inspiration from the natural world and brings the music from the mountains to your doorstep.