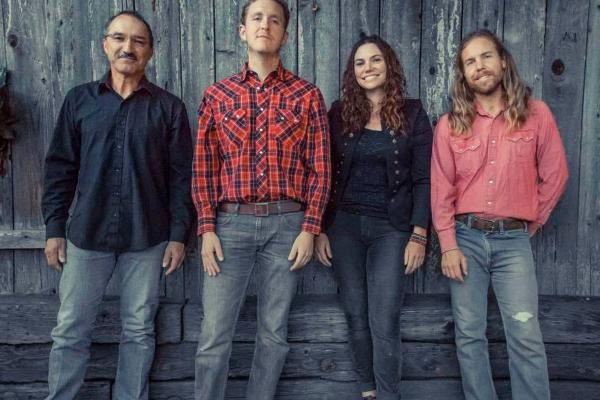 Americana covers a broad spectrum of music these days, and it’s easy to get lost in trying to define its particular parameters. If one was to determine an overreaching definition as music that reverberates with heart-felt emotion, and songs that speak to the listener with honesty, conviction and integrity, then The Two Tracks, a band based out of Sheridan Wyoming clearly fits the bill. Their recently released album, Postcard Town (self-release, May, 2017) further affirms the promise and determination shown on their eponymous debut, which No Depression described as “creating an instant connection...in truth there’s not a single offering here that doesn’t engage the listener practically from the get go," and by The Alternate Root as “rural warmth...infusing their tunes with a feel for the open spaces of The West.”