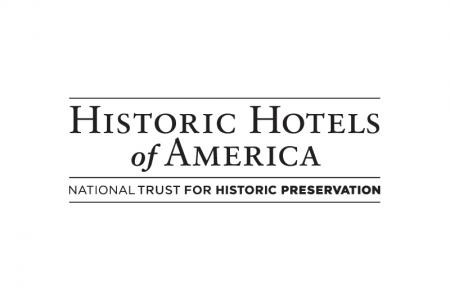 More than 200 nominations were received for the 2016 Historic Hotels Annual Awards of Excellence. Many of these nominations were accompanied by extensive documentation, supporting materials, videos, books, photo albums, copies of scrap-books, and other examples demonstrating how the hoteliers or hotels celebrate their history and share their wonderful stories from the past. Winners will be announced at the Annual Awards of Excellence Ceremony and Gala on November 3

Historic Hotelier of the Year