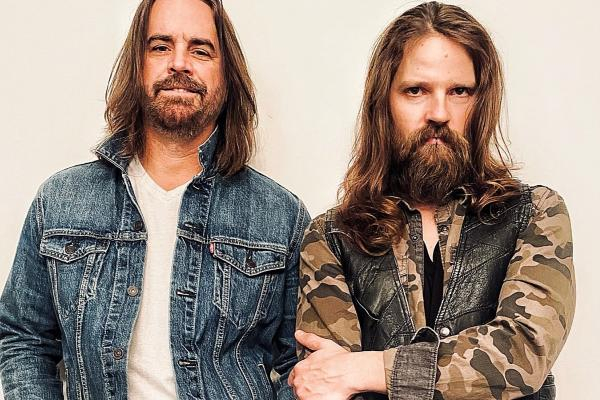 Singer/Songwriter Chris Hennessee, long time Jamey Johnson band member has released “Wrong End Of The Rainbow.” The first song from a brand new project due in June features vocals from Jamey Johnson and was produced by noted musician and producer Jim “Moose” Brown. “This is the most excited I’ve ever been about any project. The songs, the production, even the artwork are a reflection of where I come from and where I’ve always wanted to go musically.” As a songwriter Hennessee has had songs recorded by Billy Currington, Cody Johnson, Kevin Fowler, Corey Morrow, and Rodney Carrington. His song "Hennessee" written with collaborators The Wild Feathers was featured on the hit TV show "Nashville". A member of Jamey Johnson’s band since 2012, he has shared the stage with Willie Nelson, Alison Krauss, Emmylou Harris and many more.

Musician, hunter, and agriculturist are just a few of the facets of Jimmy Herman.  Growing up on a dairy farm in West Central Wisconsin, Jimmy began playing fiddle at age four, for which he won several national old-time fiddle championships over consecutive years, and was playing in bands by the time he was seven. He later took up the guitar, developing his captivating stage presence by playing in top 40 and classic rock bands through high school. Touring with Carrie Underwood since 2008, Jimmy has performed on the Grammys, ACM and CMA Awards; on Jimmy Fallon, Jay Leno, Good Morning America, Ellen, American Idol, and Saturday Night Live; as well as on stage with Steven Tyler, Keith Urban, Brad Paisley and more.  He also works as a singer/songwriter and session player.