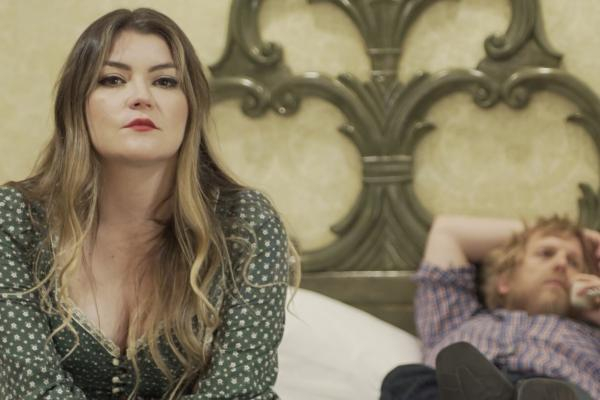 Brian Koch is a current and founding member of Portland OR duo Dead Lee and indie-rock band Blitzen Trapper (since 2000) with whom he toured extensively across the USA, Canada, the UK, Australia and Europe and appeared on The Carson Daly Show, Late Night with Conan O’ Brien, Late Night with Jimmy Fallon and The Late Show with David Letterman.

Two years ago he started cosmic-americana-folk duo Dead Lee with his partner, singer-songwriter Kara Harris.  They first started singing together for each other in their apartment, then for friends at parties, special events and tribute nights before deciding to take their love of singing and playing together on the road.  For the last two years they’ve been playing all over the Pacific Northwest (Oregon, Washington, Idaho, Montana) as well as  Puerto Rico, Ireland and Western Europe. They've been described as "Elliott Smith meets Dolly Parton in space" and they're ok with that.