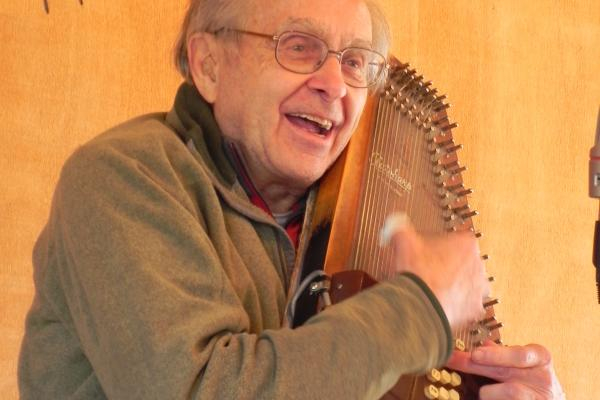 Winter season for the Jackson Hole Hootenanny will be at the Wort Hotel, in downtown Jackson WY, in the SILVER DOLLAR SHOWROOM, every Monday evening, until Spring. The show is free and open to the public, and is treated as a “listening room” for folk music. A full food and drink menu is available for patrons.

Dec 12th will mark the impressive 1,248th Hootenanny performance. It is a very popular open mic that fills up fast. Musicians sign up between 5 and 6pm with the show starting right at 6. Musicians play two, 3-minute songs, acoustic only, and are asked to play a traditional (old enough to vote) tune + one other.

The Hoot has seen mike-shy folks blossom into fine musicians and song-writers such as Pete & Anne Sibley and Eric Stone break into the national touring scene. As younger musicians often augment old-timers, the Hoot provides a warm and inviting atmosphere for live traditional acoustic music, now and in the future.