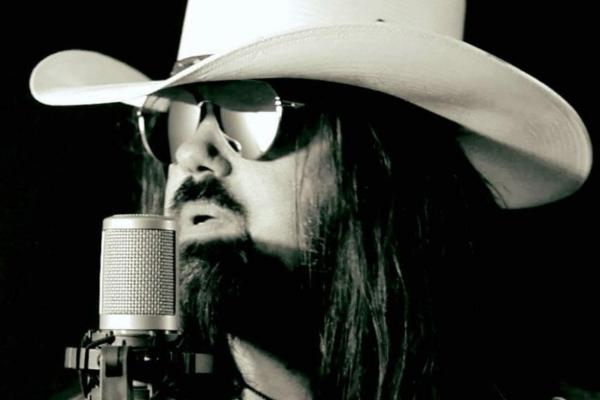 Rhett has been in the music scene around Denver for 20+ years. Starting off playing bass with Maggie Jack, Rhett quickly learned what was needed to be an effective musician on stage. During his next project, Tequila Mockingbird, which would last for 12 1/2 years, he fine-tuned his bass playing, developed his stage performance, and studio recording/engineering/mastering techniques. During this time Rhett would periodically fill in with other local bands such as SPIV, Matt Need's Vagiant (The Tightest Band in the World), EBWA, and many others.

During his next musical phase Rhett decided it was time to actually buy a drum set instead of always fooling around on his current drummers kit. This led to him striking out and eventually meeting Matt Buckstein with whom he would co-form Denver's own country band Buckstein. It was during these years that he developed his drumming skills. Often times Rhett would fill in for other country bands as they would come through town appearing both at Toby Keith's and The Grizzly Rose among other venues around town. These bands included Texas's own Beaumont. As well as Against The Grain from California.