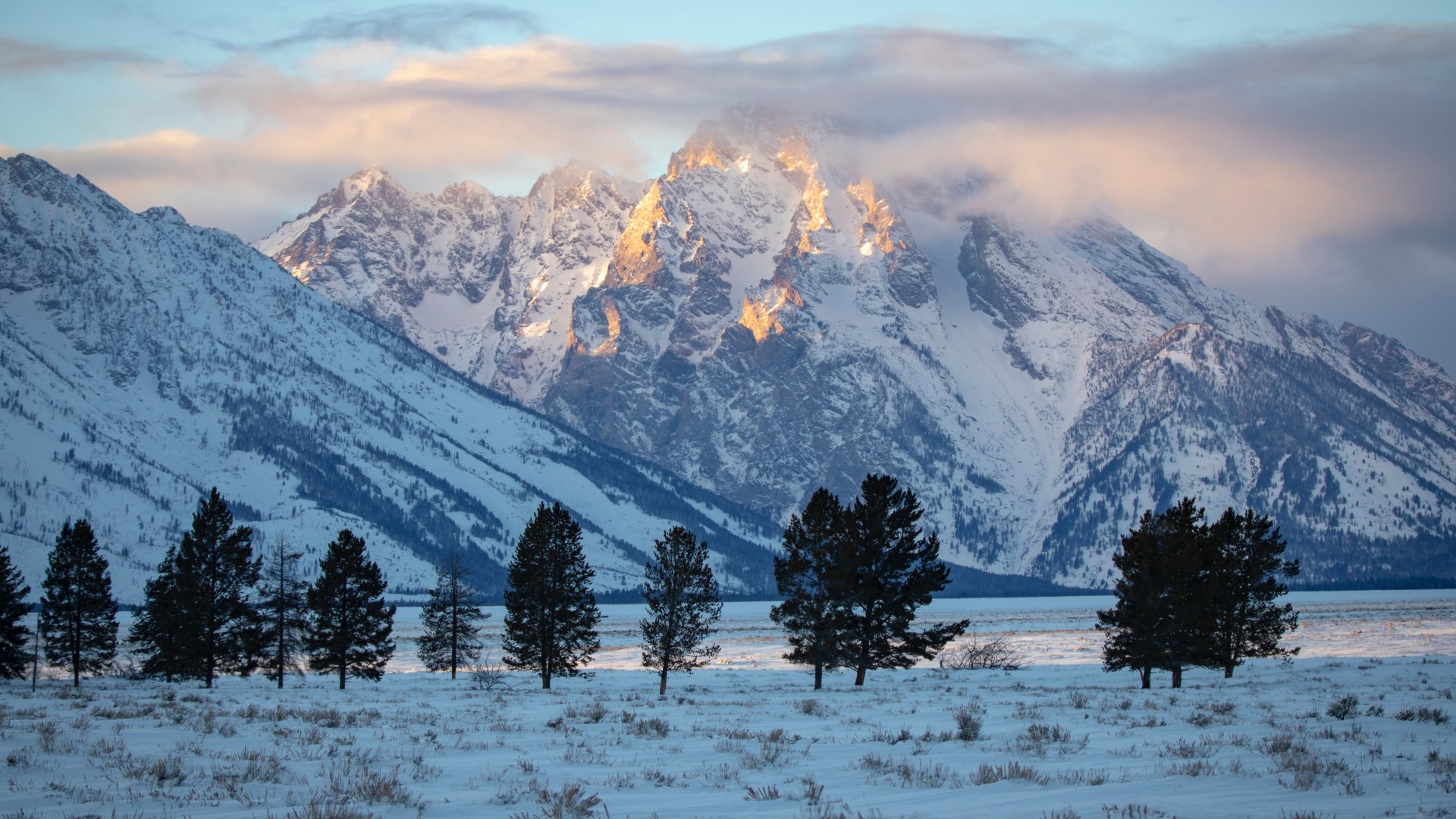 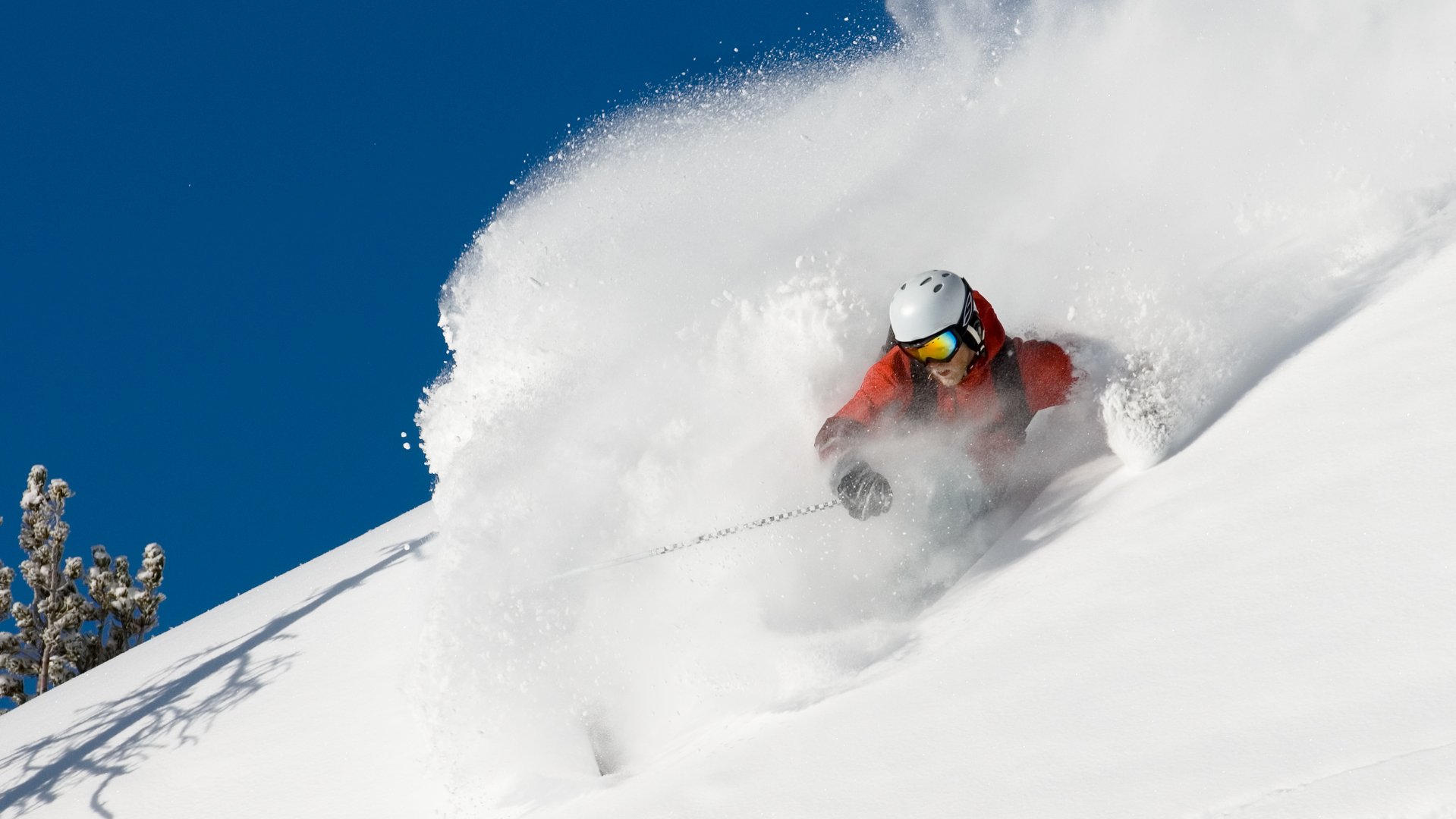 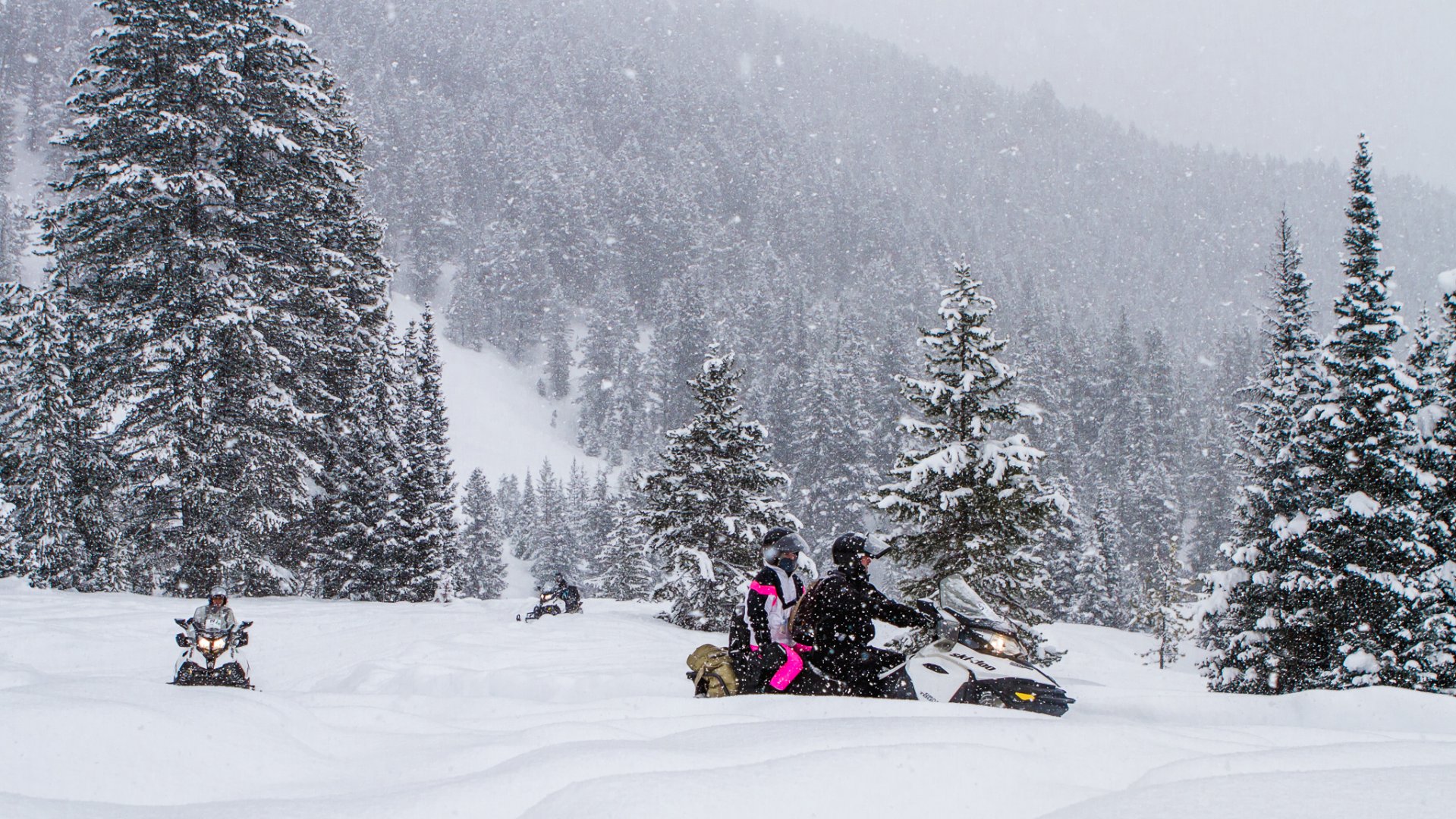 Skiing Is Not The Only Winter Sport 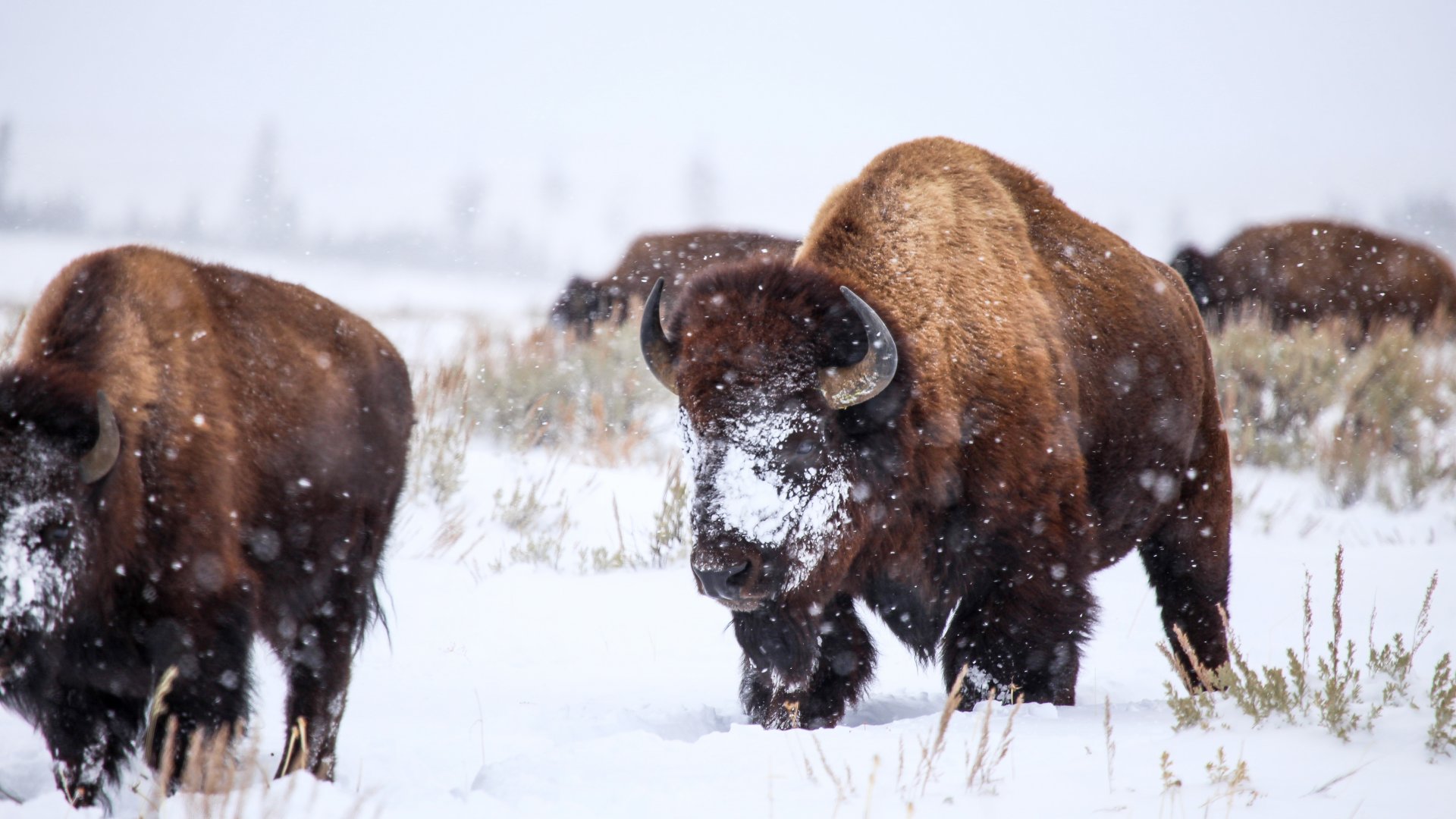 Our Concierge Can Help 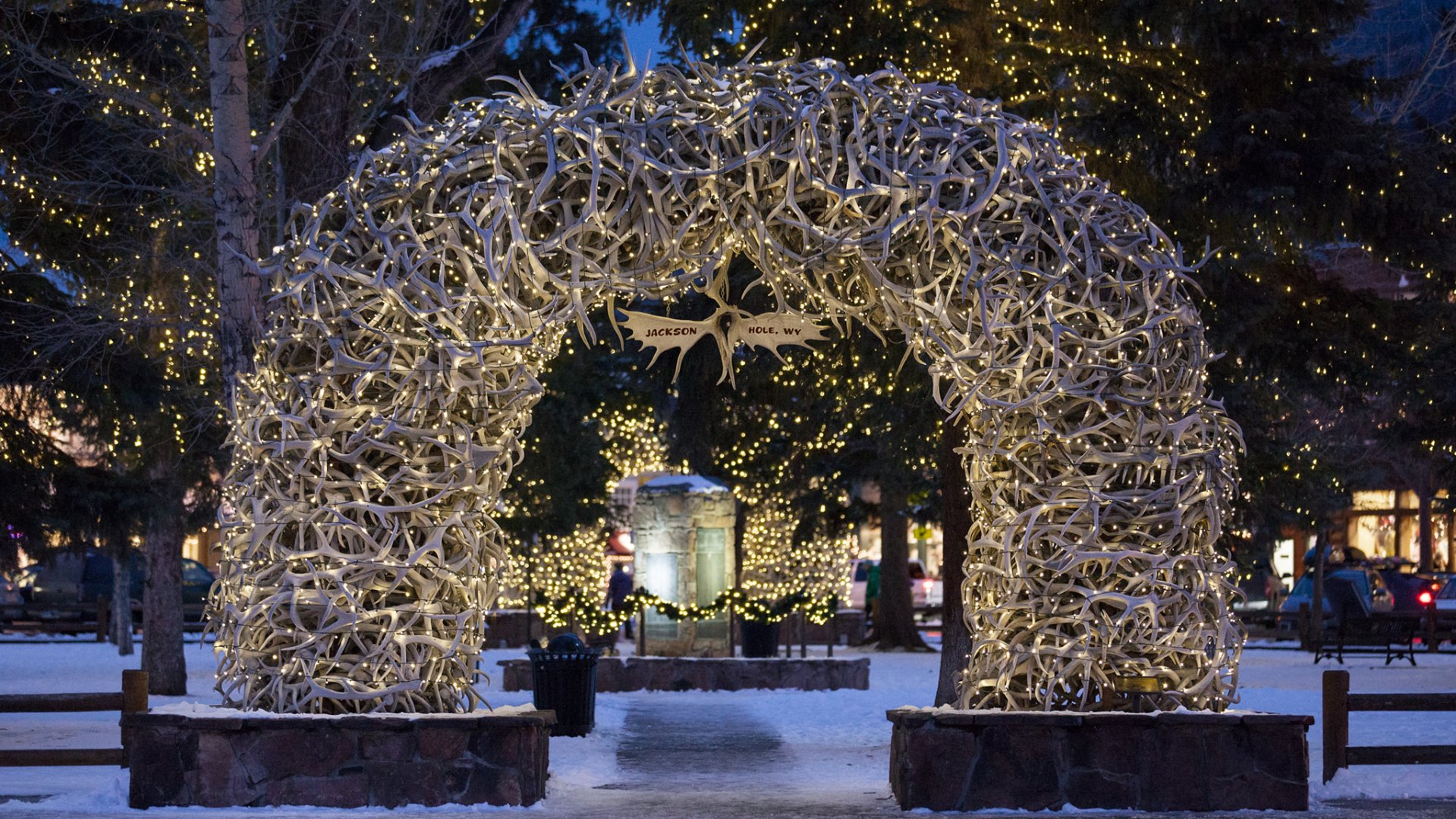 Discover the beauty and history of Jackson Hole - an authentic Western town surrounded by breathtaking mountains and beauty.

Where is Jackson Hole?

What can I do in Jackson Hole?

By virtue of these national parks and protected areas of the American West including the National Elk Refuge and three National Forests, 97% of the land in Teton County, Wyoming, is undeveloped - preserving the wild and open nature of this destination forever.

With such magnificent mountains and rivers - including the iconic Snake River - recreational activities are limitless. From thrilling whitewater rafting and alpine skiing to serene moments of horseback riding and hiking by placid alpine lakes, there is something for everyone in Jackson Hole.

Where is the Wort Hotel?

In the center of all this wildlife and activity is the town of Jackson and The Wort Hotel. Located just one half-block from the Town Square and iconic famous Antler Arches, The Wort is a short walk to art galleries, boutiques, restaurants and nightlife. The Wort Hotel is only 10 miles from the Jackson Hole Airport and 15 minutes from Jackson Hole Mountain Resort and provides a complimentary ski shuttle.

Just a half-block from the famous elk antler arches of Jackson Hole's Town Square, The Wort Hotel is at the corner of Broadway and Glenwood Streets in downtown Jackson.

Jackson Hole is a vibrant, active community with a vast array of exciting things to do. 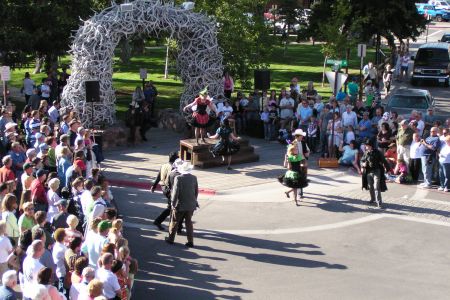 The Jackson Hole Chamber of Commerce is proud to present the community events calendar.