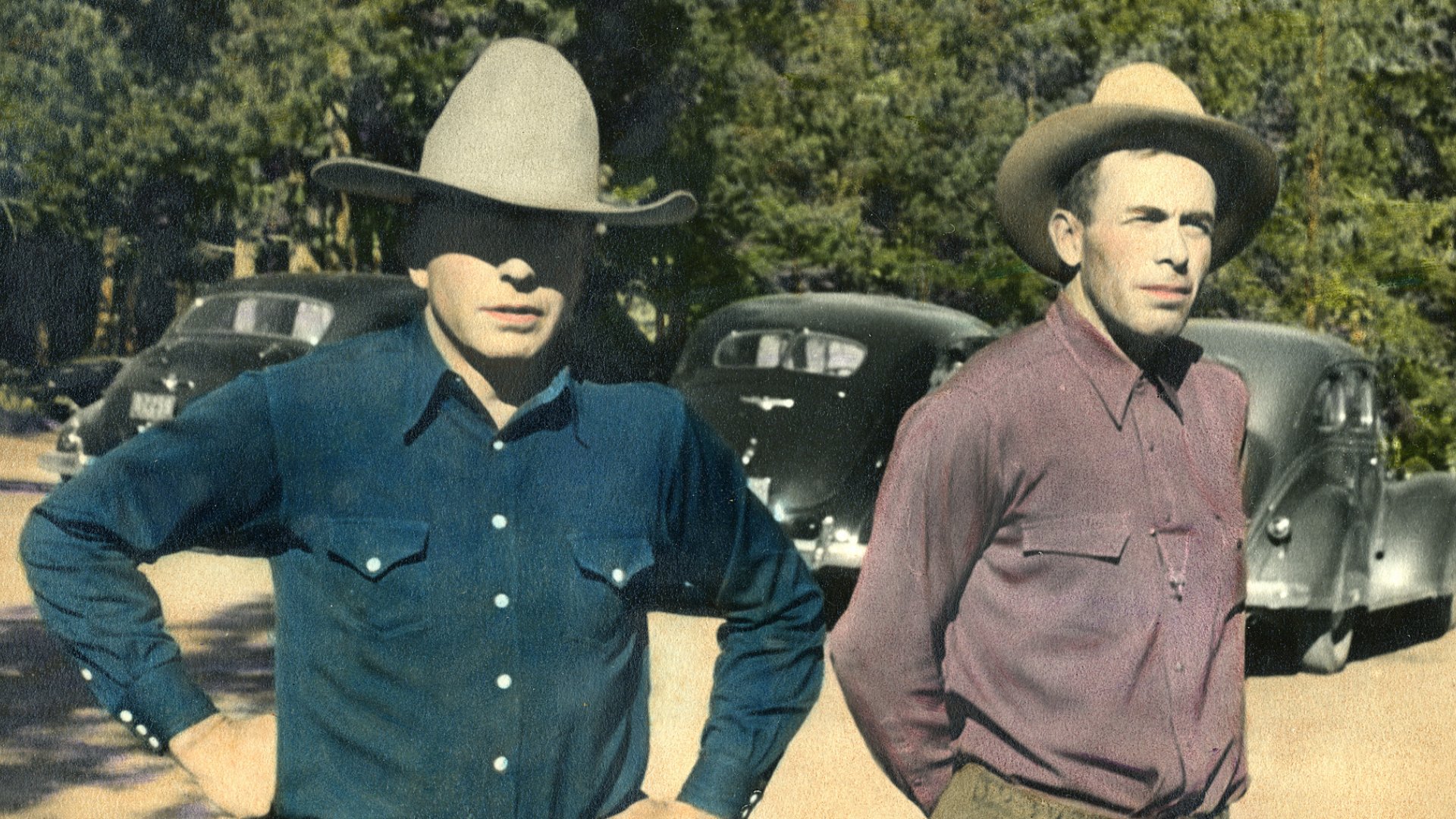 History & Heritage of The Wort Hotel

The inspiration for The Wort Hotel originated with Charles J. Wort, a homesteader who arrived in Jackson Hole in 1893.

Staking claim just outside modern day Jackson, Charles and his wife Luella gave birth to two sons; John in 1900 and Jess in 1903.

The early origins of The Wort Hotel

In 1917, Charles bought four lots in downtown Jackson, Wyoming. For seven years, the land was used as a horse corral adjacent to a livery stable. From 1932 to 1940, the Wort family operated what is now Signal Mountain Lodge in Grand Teton National Park. Through the sale of this facility, the family financed construction of their dream; a luxury hotel in downtown Jackson, WY. Original construction costs were approximately $90,000, and the hotel officially opened in the late summer of 1941.

When was the Silver Dollar Bar first built?

In 1950, the famous Silver Dollar Bar was designed and built by a German cabinet maker using 2,032 uncirculated Morgan Silver Dollars from the Denver mint.

Was there gambling at The Wort Hotel?

Although gambling has always been unlawful in Wyoming, it was tolerated for many years as a tourist amusement in resort destinations. The Wort offered a variety of gaming options, which moved underground and eventually ceased after outside pressures and the postwar boom brought increased attention to this corner of the world.

Recent history at The Wort Hotel

Since opening in 1941, The Wort Hotel continues to be a favorite spot in downtown Jackson Hole for locals and visitors alike. Tragically, on the afternoon of August 5, 1980, the town watched in horror as columns of smoke and flames leapt from the hotel's roof. A bird's nest near a transformer had touched off one of the worst blazes in Jackson history. The fire burned in to the night, collapsing the roof and threatening an end to this historic landmark. But only days after the fire, a sign went up pronouncing "We'll be back". And so it was; in June 1981, The Wort Hotel reopened to community fanfare and a renewed commitment to every guest who walked through its doors.

The Wort Hotel is a member of Historic Hotels Worldwide®, which is dedicated to promoting heritage and cultural travel to prestigious historic treasures.

Spooky Stories from the Wort Hotel

Like many historic properties, The Wort Hotel has a spooky past. Read More

Discover the beauty and history of Jackson Hole - an authentic Western town surrounded by breathtaking mountains and beauty. 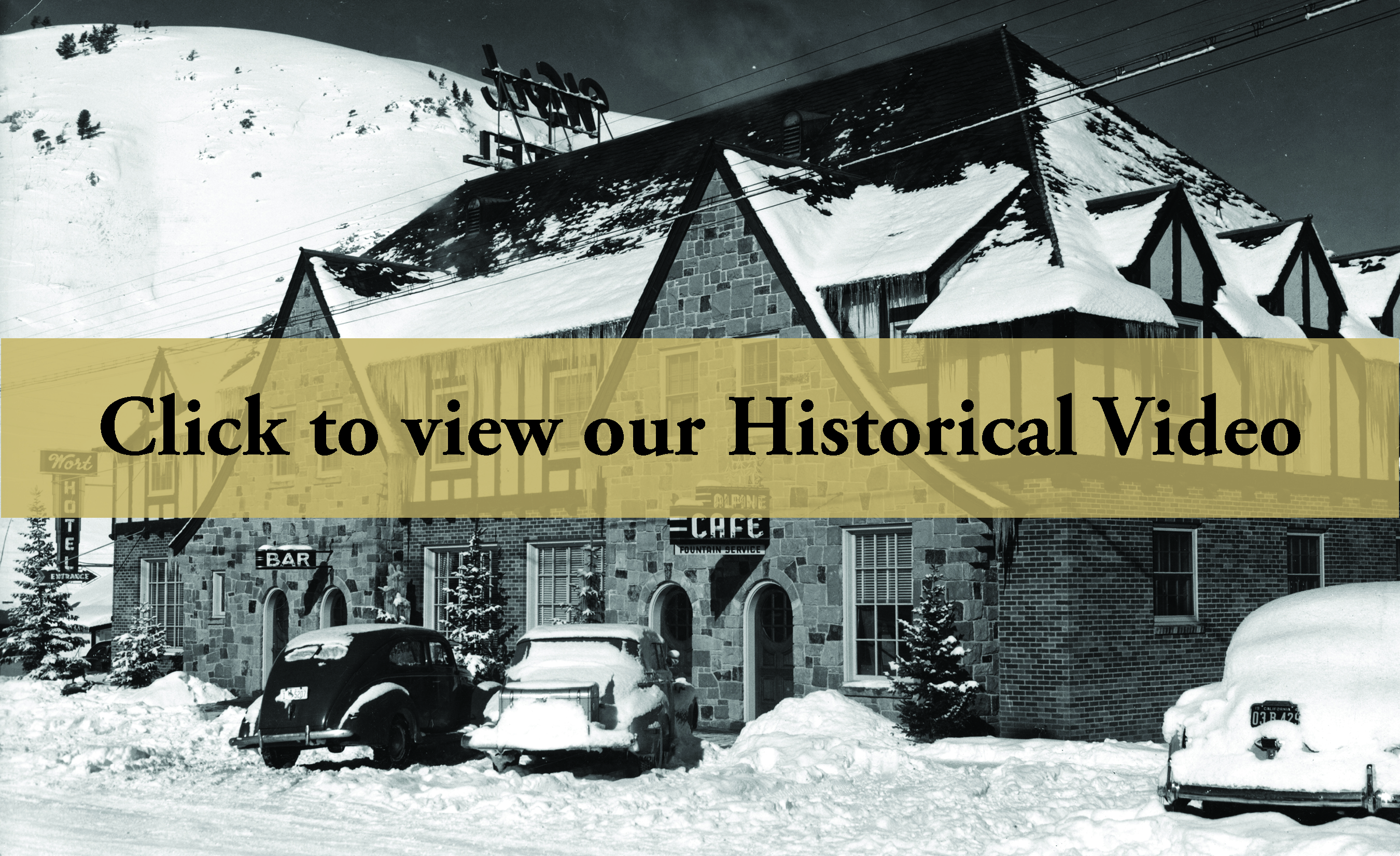 Book your stay in this history-filled property right in downtown Jackson, WY. View our current packages and promotions to save on your stay. For more Wort Hotel history, visit our blog.