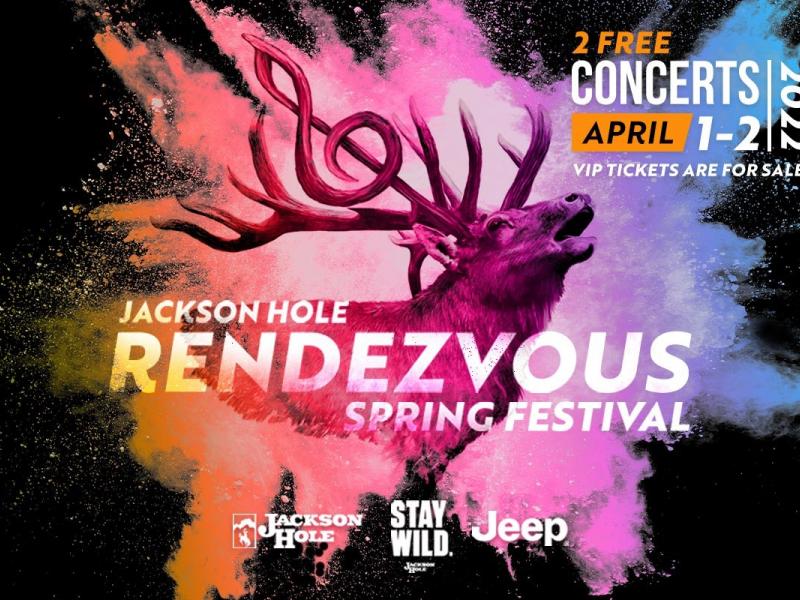 The Jackson Hole Rendezvous Spring Festival is a two-day music festival on April 1-2, 2022, hosting multiple acts on the historic Jackson Town Square and at the base of Jackson Hole Mountain Resort. This year, Fitz and The Tantrums and Grammy-winning blues/rock heroes Ben Harper & The Innocent Criminals will headline the festival. General admission is free on a first come, first-served basis. VIP tickets are available for purchase here. 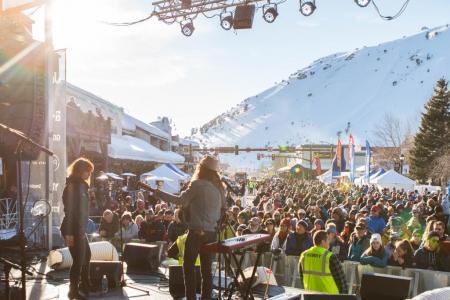 Friday, April 1 at the Town Square

Singer-songwriter, Brett Dennen will open for multi-platinum selling artists, Fitz and the Tantrums. Fitz and the Tantrums have quickly grown from independent upstarts to bona fide hit-makers. The LA-based band released their much-anticipated, fourth full-length album, “All the Feels,” featuring singles “123456” and “I Just Wanna Shine” in 2019. 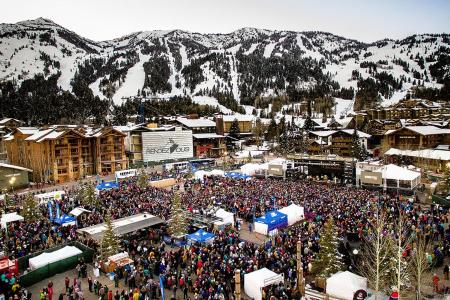 Learn more about the Rendezvous Festival.

Stay with The Wort Hotel

Rooms are booking up fast over these dates, so do not wait to book your stay. Guests of The Wort Hotel can take advantage of our concierge services by simply calling 307-732-3926 or email concierge@worthotel.com to arrange all of your transportation needs and dining reservations.