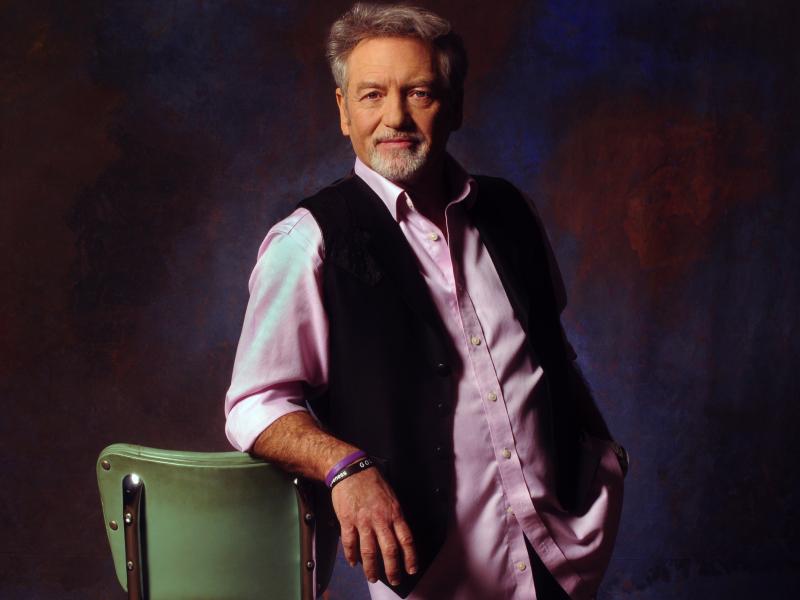 Country music legend Larry Gatlin will bring his decades of hits, stories and songs to The Silver Dollar Showroom for an intimate, solo Showroom Session performance on October 21st, 2019.

Larry Gatlin found major success in the 1970s, performing with his brothers as “Larry, Steve & Rudy: The Gatlin Brothers”. He has written and recorded seven #1s, twenty Top-10s and thirty-three top-40 singles. Signature hits include the GRAMMY-winning “Broken Lady;” “Houston,” named one of the top 100 country songs of all time; and smash-hit “All the Gold in California.” With more than a dozen nominations in his career, in 1979, the group won “Single of the Year,” “Album of the Year” and Larry was named “Male Vocalist of the Year” from the Academy of Country Music. In addition to writing the Brothers’ hits, Larry has penned songs for Elvis Presley, Johnny Cash, Glen Campbell, Barbra Streisand, Kris Kristofferson, Roy Orbison and many others.

In 1992, Larry temporarily retired from touring to take the lead role on Broadway in the Tony-Award winning musical, “The Will Rogers Follies.” Since returning to concerts, Larry has played around the world in venues as varied as Carnegie Hall, the White House, the Wembley Music Festival and many foreign bases, performing for American troops abroad. With his Jackson Hole appearance, set just one week after he will be inducted into the Nashville Songwriters Hall of Fame, Gatlin will showcase his unique voice, his songs, and the stories behind them.

Tickets go on sale Friday, September 20th, 2019 at noon (MT) and can be purchased online by clicking here. Tickets are limited and will sell out, do not wait!

What are Silver Dollar Showroom Sessions?

Twice a year, The Silver Dollar Showroom at the Silver Dollar Bar provides a unique offering for music lovers by hosting a note-worthy singer-songwriter for a special performance. These Showroom Sessions include a wine reception, dinner and show. Doors will open at 6:00 p.m. Previous Showroom Sessions have featured four-time GRAMMY winner, Steve Wariner and 10-time CMA Musician of the Year recipient, Mac McAnally.

To find accommodation options during the Showroom Sessions, click here.